Home » Motorcycle Travel » What Impact Will Brexit Have on British Bikers?

What Impact Will Brexit Have on British Bikers? 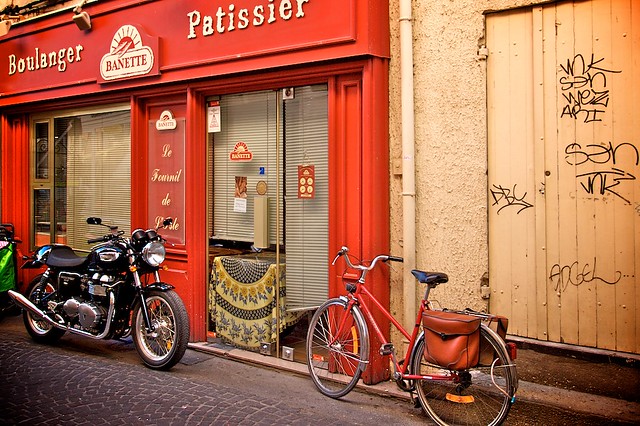 So, the country has voted to leave the EU. This means that potentially, UK motorcyclists could be facing significant changes to regulations around sale, ownership and travelling with their vehicles. Here are a few possibilities.

Confidence in the market has fallen as people fear economic instability following our exit from the union. New bike sales have taken a tumble following the decision in June, and it is likely they will take some time to creep up again to the strong rates we were seeing at the beginning of the year.

It could take up to ten years to put in place a free trade agreement (FTA) with the EU. In the meantime we would have to comply with strict customs duty rules, meaning we would see a steep rise in the price of importing foreign bikes, riding apparel and accessories. This could lead to a reduction in the number of imports, meaning less variety on the British market.

Despite leaving the EU, the same awkward emissions compliance rules that have been introduced in recent years (Euro4) will remain in place as all manufacturers wishing to sell in Europe will have to comply with EU emissions legislation. UK manufacturers looking to export will also be subject to the same requirements. This red tape remains inescapable.

Motorcycle manufacturers work in an international marketplace. The vehicles they produce will have to be saleable all over Europe, so they will comply with any future EU legislation. This means the bikes sold in the UK will be compliant with EU regs whether we like it or not.

There is a possibility that the complex UK licensing rules could be rationalised now that there has been a break from Brussels. However, this is unlikely as the DVLA was involved in drawing up the EC led licensing regulations, and will be reluctant to go back on their own handiwork. The tiered system also plays into the hands of manufacturers who use it to up-sell higher category models.

Brits will once again be foreign citizens when travelling in Europe. Regulations around travel are likely to be tightened up. Travelling on your bike or hiring a bike whilst abroad may become more complex and expensive, so checking up on rules and requirements before you travel will be a must.

In short, not much is going to change for the better; red tape regulations will remain in place whilst travel and purchase of imported bikes or kit and equipment are likely to get more complicated and more expensive. British bikers will just have to ride this one out.

This entry was posted on Thursday, September 1st, 2016 at 6:57 am and is filed under Motorcycle Travel, Motorcycles & The Law. You can follow any comments to this entry through the RSS 2.0 feed. Both comments and pings are currently closed.