2018 ended in style for Ducati, with the year’s tally of motorbikes sold to customers all over the world hitting an impressive figure of 53,000.

END_OF_DOCUMENT_TOKEN_TO_BE_REPLACED 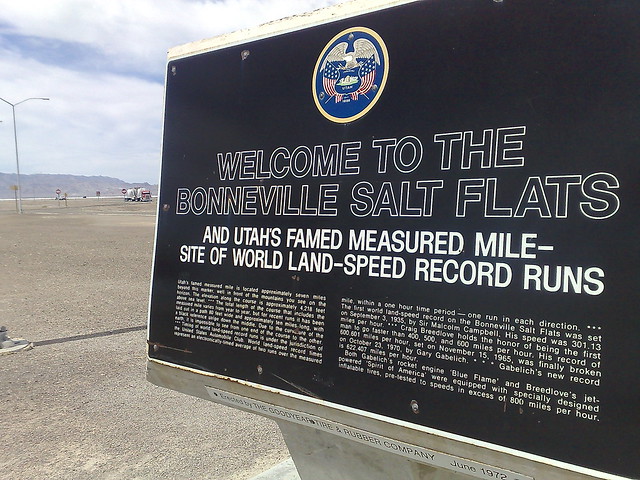 The market for electric bikes is beginning to heat up again, with increasing sales and a growing number of manufacturers now starting to enter the field. Now a new stage of mass production has been entered into by US firm Lightning, thanks to their LS-218 sports bike.

END_OF_DOCUMENT_TOKEN_TO_BE_REPLACED

Lives Could be Saved by Riderless Bike Tech

A BMW R 1200 GS has been turned into a self-riding bike specifically developed for the purpose of showcasing the latest in anti-crash technology. The machine uses radar and GPS in order to monitor its road position, and also incorporates a completely automated riding system that allows it to navigate around tracks, avoid any obstacles that may get in its way, and even start and stop completely autonomously.

END_OF_DOCUMENT_TOKEN_TO_BE_REPLACED

A Short History of BMW Motorcycles 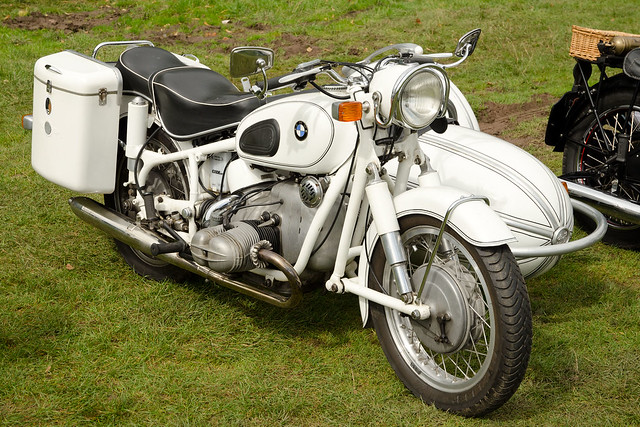 The success story that is BMW Motorrad began more than ninety years ago with the creation of the flat twin “Boxer” engine, and continued to develop over the years into the innovative state of the art technology that we enjoy today. The 1923 R 32 was the first production BMW 2-wheeled motor vehicle.

END_OF_DOCUMENT_TOKEN_TO_BE_REPLACED

How to Handle a Harley

Once you’ve passed your test, you may well find yourself looking for a bigger bike – like a Harley, maybe? Heavy motorcycles are a law unto themselves, and riding one well requires skill and practice. Riding at slow speeds can be particularly challenging. Here are some top tips for making handling your Harley (or any big, low, heavy bike) a little easier.

END_OF_DOCUMENT_TOKEN_TO_BE_REPLACED 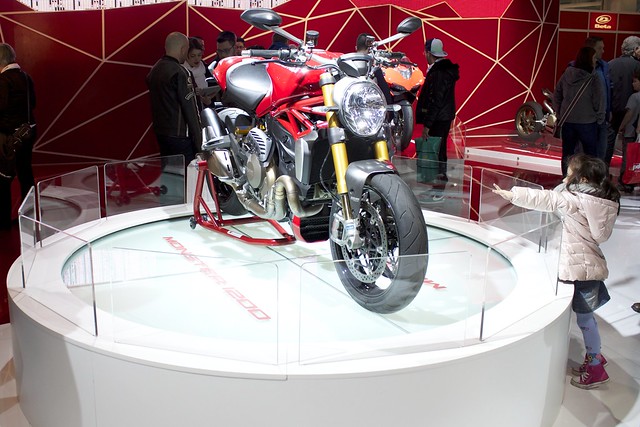 If you have ever wanted to own a classy Ducati motorcycle, now is your chance. For just £25 you can pick up the latest model. Unfortunately, despite being incredibly life like, the machine is only a couple of inches tall, doesn’t have a working engine and you have to build it yourself. Handy if you haven’t passed your motorcycle test yet though…

END_OF_DOCUMENT_TOKEN_TO_BE_REPLACED 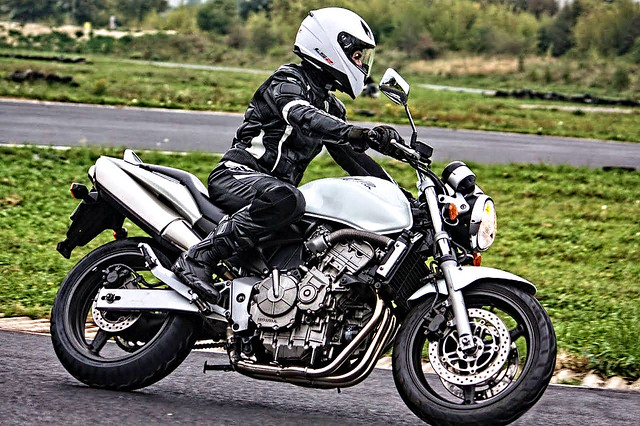 Most people alive today will have heard of the Honda motorcycle. Honda is a name that has dominated the motor industry for more than seventy years, and has produced some of the most popular and technologically advanced bikes ever created during that time. The company was formed in the aftermath of World War 2, when Japan was faced with finding itself a new identity on the world’s stage.

END_OF_DOCUMENT_TOKEN_TO_BE_REPLACED

The Best Motorcycles Ever…? 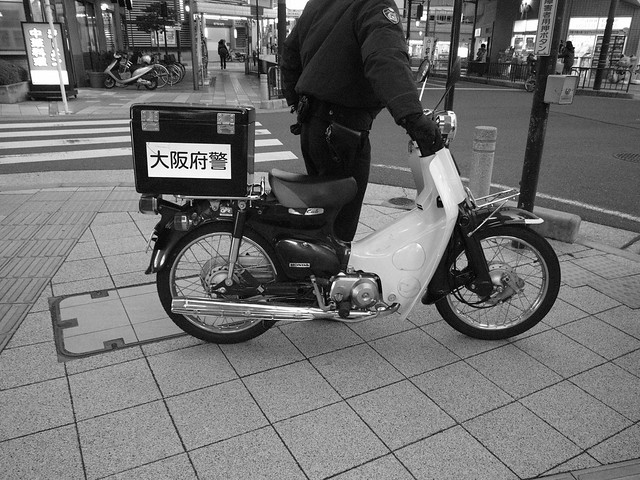 New motorcyclists, eager and enthusiastic to get out on the road and ride towards the endless horizon, are likely to have a budget in mind for a bike, often a second-hand machine. There’s a wealth of information out there which can help to direct you towards a reliable model that’s close enough to your dream to fit the bill for now. But there’s nothing wrong with a little bit of fantasy; if you had access to every bike ever designed, which would be the pick of the bunch? What, in fact, is the Best Motorcycle Ever Made?

END_OF_DOCUMENT_TOKEN_TO_BE_REPLACED 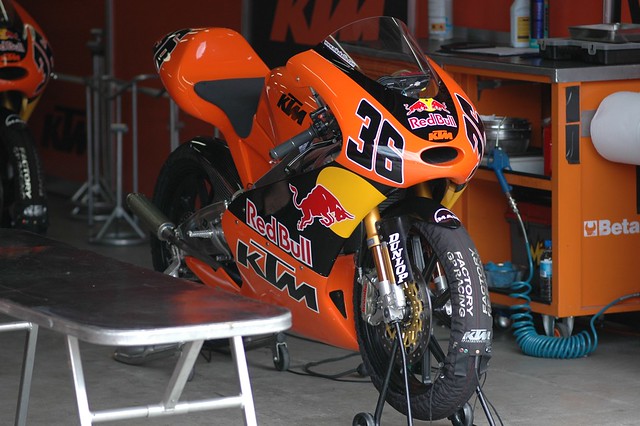 Every motorcycle manufacturer, to a greater or lesser extent, has a brand image that’s developed over decades. Usually, these images are created by the company and either enhanced or altered by the people that actually ride the bikes. Kawasakis “are” green, fast and a tiny bit mad – just as the manufacturers want. For a while, Harley-Davidson’s corporate image was overtaken by the bikes’ association in the public mind with filthy, violent bike gangs. KTM, however (at least in its current incarnation), sprang into existence in 1992 with an image that was fully formed, as a builder of mad, powerful, race-worthy orange machinery for people with plenty of cash and no qualms about turning heads.